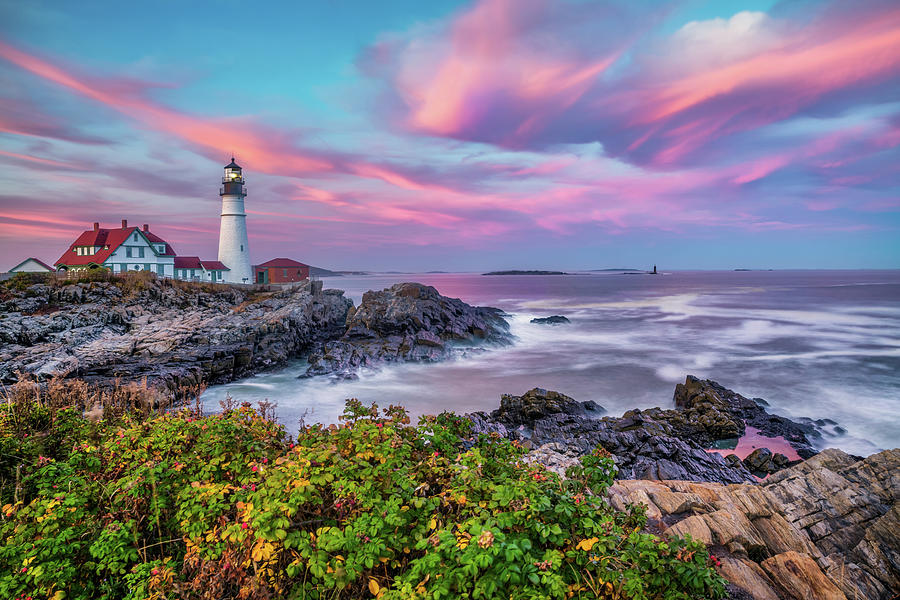 Roughly 500,000 people annually within the United States suffer from a debilitating disorder called Tardive dyskinesia (TD). This isn’t a common ailment compared to some of the other more well-known disorders. Many people within the United States have never heard of TD — let alone know what it exactly entails. Essentially, TD at its core is a movement disorder which varies in terms of level. Much of it is based upon the constant use of dopamine receptor blocking agent drugs (DRBA).

This piece will break down exactly what Tardive dyskinesia is — along with symptoms, causes for the disorder itself, and potential treatment plans.

When breaking down symptoms of this disorder, we must first address the root of what TD exactly is. Essentially, this disorder stems as a side effect of antipsychotic medications. For those suffering from mental health issues, often times individuals are prescribed the types of drugs (DRBA) that aim to help combat the debilitating aspects of any mental health affliction. However, it can lead to some difficult physical issues.

TD in particular causes both the body and face to have involuntary jerking movements with the face and body as a whole. There are times where a person’s body will literally have a life of its own — whether that means spontaneously sticking out one’s tongue or moving around limbs in a strange pattern. This can also include chewing movements, grunts, the blinking of eyes, flapping of arms, and constant swaying.

Medication is used to curb certain behaviors associated with those combating severe mental health issues. The antipsychotic/DRBA drugs aim to block dopamine from festering inside the brain. This is often the case with those having schizophrenia and bipolar disorder, among other conditions.

Unfortunately, some of the prescribed drugs can cause these symptoms of TD. In particular, a few of them include Olanzapine (Zyprexa), Fluphenazine, Risperidone (Risperdal), and Haloperidol (Haldol). There are also circumstances in which some people have higher chances in obtaining TD than others. Those who are addicts (drug, alcohol) have an increased risk in getting TD. Additionally, TD seems to feature more prominently in women — specifically African-American women and Asian-American women. Lastly, anyone over the age of 55 also has an elevated chance in developing Tardive dyskinesia.

How to treat Tardive Dyskinesia

When displaying symptoms of TD, doctors usually will run a plethora of tests to determine that the patient is indeed suffering from TD. This is usually done in the way of a blood test. There’s also an exam called AIMS (Abnormal Involuntary Movement Scale) that can be used. using this scale, abnormal movements are monitored. If the doctors can rule out other types of issues (Parkinson’s disease, stroke, cerebral palsy, Huntington’s disease, Tourette’s syndrome), they can better come up with a game plan to limit TD symptoms.

Normally, patients will change the type of medicine they had been taking previously. Two drugs specifically (Ingrezza, Austedo) have been proven to help treat Tardive Dyskinesia. Additionally, some feel as if healthy supplements may indeed aid in limiting symptoms. A few of those include melatonin, Vitamin E, Vitamin B6, and also Ginkgo Biloba pills.