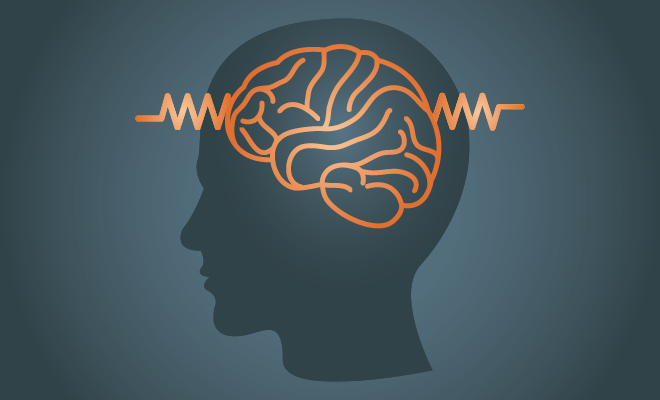 Epilepsy may be more common than the average American would presume it to be. According to some studies, epilepsy can impact roughly 1-percent of the U.S. population (3.4 million). Furthermore, another study reported that during an American’s lifetime, approximately 9-percent of people will have at least one seizure in their lives.

With these two things going hand-in-hand, it would make sense to explore how seizures may be triggered. This piece will look at some of the factors associated with seizures — and potentially how people can avoid having them occur.

Epilepsy itself is a central nervous system condition where the brain essentially becomes jumbled in a chaotic way. As a result, unusual behaviors can outwardly occur. One of which is enduring a seizure. Other symptoms involve a loss of awareness as it pertains to one’s environment, general confusion, uncontrollable/violent jerking of one’s legs and arms, and even spells where the person is blankly staring off into space.

How Are Seizures Triggered?

There are certain things which can contribute directly to seizures and its symptoms. Stress is a massive cause — particularly when one is beset by considerable anxiety. There have been cases where stress overwhelms to the point of hyperventilating. This could lead to an increase in brain abnormalities. Along with general anxiety comes the feelings of anger and sadness. This can accrue over the course of a work week, or even a month of stressful activities.

There are also some environmental occurrences which can equally contribute as well. Consuming copious amounts of alcohol is a trait which has been linked to epileptic seizures. Additionally, a lack of sleep can also lead to some brain abnormalities and thus their accompanying symptoms.

For some diet soda drinkers, seizure symptoms can be made worse by large amounts of caffeine and aspartame in diet coke.

Ways to Help Deal With Seizures

First and foremost, the prudent thing to do involves seeing a medical professional. They will work with the patient in executing a plan to best combat the symptoms and potential flare-ups of seizures. Normally, medication will be prescribed in these instances.

Secondly, finding ways to manage stress is imperative. Whether it’s exercise, acupuncture, listening to music, or some form of therapeutic behavior, it’s key to help drop stress levels. When it comes to sleep, normalizing a sleep schedule is best for those who struggle to sleep soundly throughout the night. Duly, the usage of alcohol should probably be lessened (if not cut out completely).