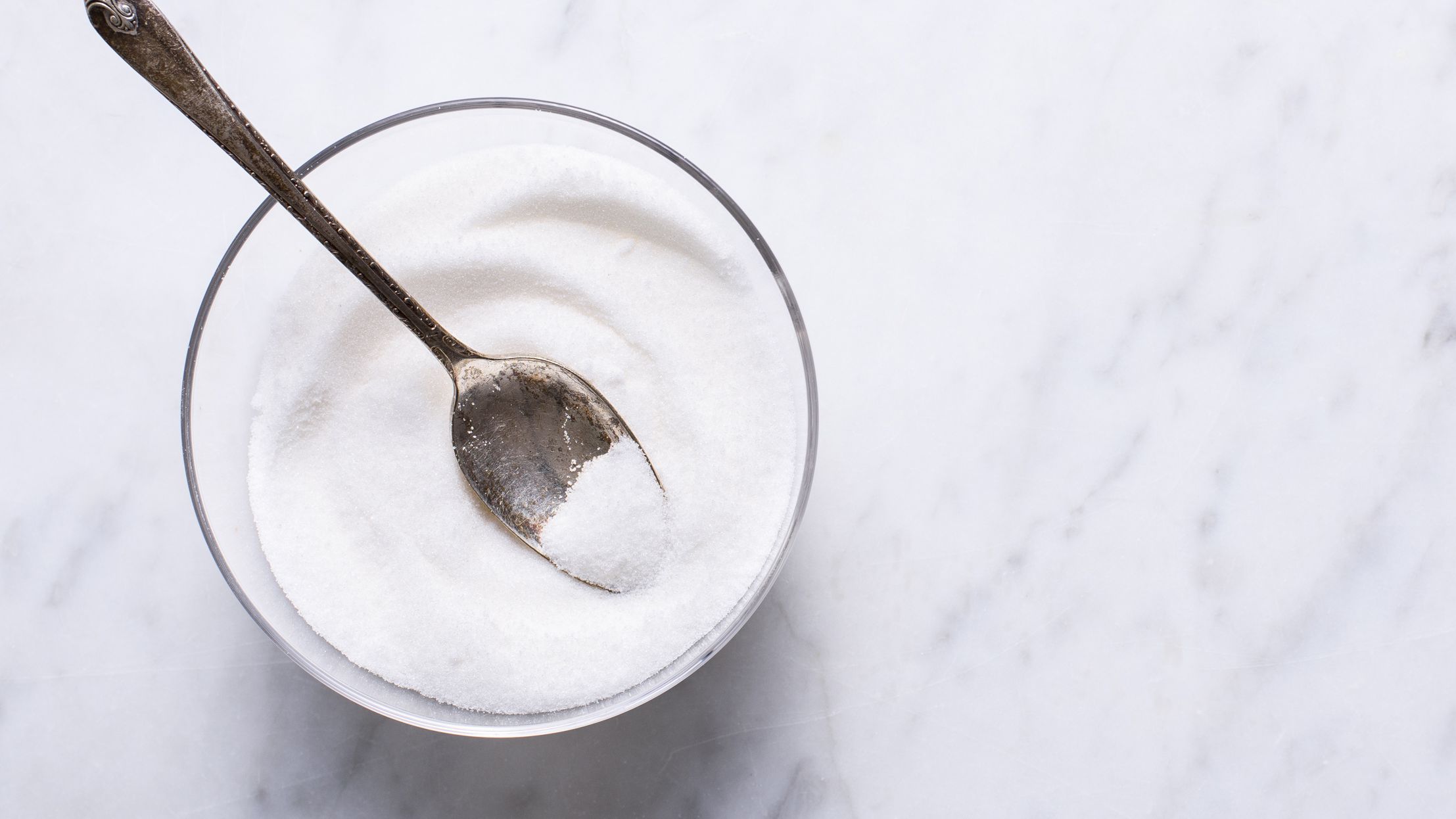 When dealing with some sort of health ailment, there are certainly ways to mitigate the issues/side-effects associated with them. One specific thing involves diet. The difference between eating a clean diet and one rich in fat, sugar, and carbohydrates is profound. Specifically, those dealing with arthritis have to be mindful in what they put into their bodies.

This piece will break down the types of foods and drinks to avoid when dealing with chronic arthritis. By eating sensibly, it could curtail the uncomfortable symptoms that come during an arthritic attack.

Over the last few years, we’ve seen people transition to a Gluten-free diet. Reportedly, there are a number of reasons as to why this makes sense from a scientific and health standpoint. Various studies have indicated that foods rich in Gluten could cause an uptick in inflammation — which in turn would spur on the symptoms of general arthritis.

By potentially eating a Vegan/Gluten-free diet, the individual with arthritis may have a greater chance in not dealing with the elements of this disease. Some of the foods most heavily associated with having Gluten include pasta, bread, noodles, chips, cereal, and anything with rye or wheat.

The consistent consumption of alcohol can lead to a multitude of health problems — including arthritic issues. In particular, the sugars and composition of alcohol can attack the joints. As such, it’s a consistent reason for why those dealing with gout often have an attack in the aftermath of drinking heavily.

Some believe that consistently drinking alcohol gives the individual an increased risk of developing osteoarthritis (the world’s most common form of arthritis).

Foods chock-full of added sugar are not great for those dealing with arthritis. There are foods (such as fruit) with natural sugars. However, the treats with boatloads of added sugars (desserts, ice cream, candy, cakes, soda, sauces, etc.) are highly corrosive as it pertains to arthritis.

One study involved adults who drank fructose-sweetened drinks upwards of five times a day. According to the study, these people were three-times more likely to develop arthritis compared to the individuals who don’t partake in those types of drinks.

We’re talking about the types of food that are high in both fat and salt. Highly-processed foods across the board are reported to be detrimental to one’s health.

The consumption of red meat can also be a deterrent to someone wanting to regulate their own arthritic condition. Inflammation appears to increase in those eating red meat on a consistent basis.