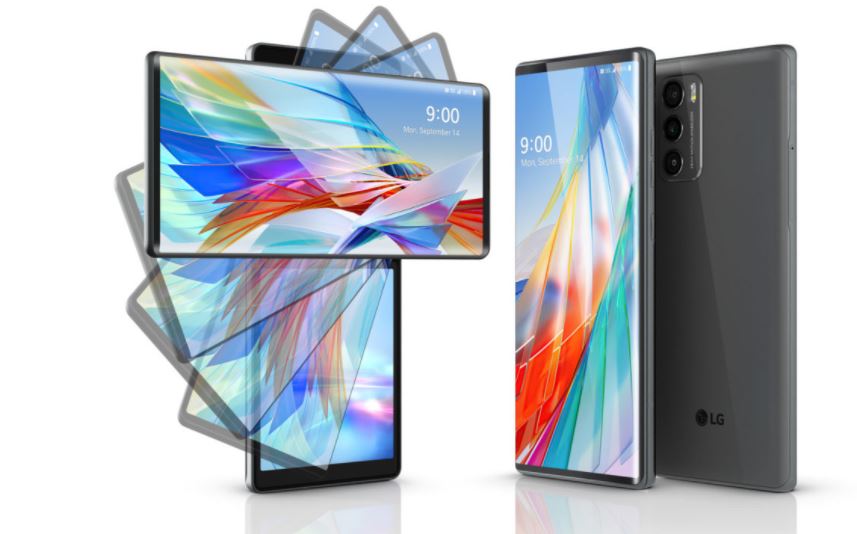 With the year 2021 just around the corner, the consumer market is about to see a gigantic uptick in sales. This is largely due to many companies mass producing their latest and greatest products. In the tech world, all eyes are on the cell phone market. The likes of Apple, Google, Samsung, and LG are all in the midst of promoting their newest models. This piece will take a look at four truly dynamic phones which are set to be available shortly. Each phone is unique — possessing the bells and whistles of something quite attractive.

The iPhone 12 made its debut on Oct. 13. As expected, it features 5G wireless connectivity. Called the A14 Bionic, Apple insists that it’s the fastest chip in a smartphone. There are multiple versions of this phone: The iPhone 12 Pro, the iPhone 12 Pro Max, and the iPhone 12 Mini. The normal iPhone 12 Pro has a 6’1″ Super Retina screen with XDR display. It’s also 16-percent lighter, 15-percent smaller, and 11-percent thinner than previous models. Even more exciting, the new Ceramic Shield is said to be four-times better when it comes to protecting the phone when dropped on its screen. Without question, these are dynamic phones.

Released on October 2, 2020, the Samsung Galaxy S20 FE 5G is one of the more intriguing phones currently on the market. Early reviews are praising the simple yet sleek appearance of the phone. It’s also said to be light in nature — which makes carrying a total breeze. The 8-megapixel telephoto camera offers tremendous quality on images (which is also buoyed by a 3x optical zoom). The ability to personalize the phone has many excited. It’s offered a number of colors — including cloud navy, lavender, mint, red, orange, and white. The built-in 128 GB of storage will enable users to download plenty of apps, and hold a plethora of images and videos. The 128 GB option can be purchased for $599.99.

Billed as ‘The Ultimate 5G Google Phone, ‘ the Google Pixel 5 is entering the market with a tremendous amount of hype. To start it off, the phone powers without a plug. The wireless component makes the Google Pixel 5 a nice option when on a trip (or if one extensively uses their phone for work/social media needs). It gets up to 48 hours of battery life when using Extreme Battery Saver. Additionally, the Google Pixel 5 has something called the Titan M Chip. This helps to secure the operating system, as well as sensitive data (such as banking information, transactions, passwords). A crash detection feature exists where the phone can sense whether the user has gotten in some sort of accident. A dial-911 option will immediately pop up in these instances. Of course, the 5G speed allows for immensely fast downloads.

The phone also prides itself on being water-resistant. The metal unibody can withstand being submerged in 1.5 meters of water for approximately 30 minutes. As such, any accident — whether in a pool or in the toilet — won’t completely damage the phone. This phone — packed with 128 GB of storage — is available for $699.

Recent reviews of the LG Wing are somewhat mixed. The phone prides itself on having tremendous camera capabilities. It also has wireless charging — something that many will enjoy when on the go. The feature most are excited about is the swivel screen. The dual-screen design allows the user to theoretically stream a television show/movie/media clip whilst also having another screen dedicated to other activities. In theory, this foldable smartphone is quite cool. However, some have been rather annoyed by the heavy nature of the phone. It’s larger than most smartphone peers, and certainly one which you’ll likely feel if placed in the back pocket of your pants. The main screen has an impressive 6.8-inch OLED with 2,460 x 1,080 resolution. From a price standpoint, many are predicting that the LG Wing will cost close to $1,000.