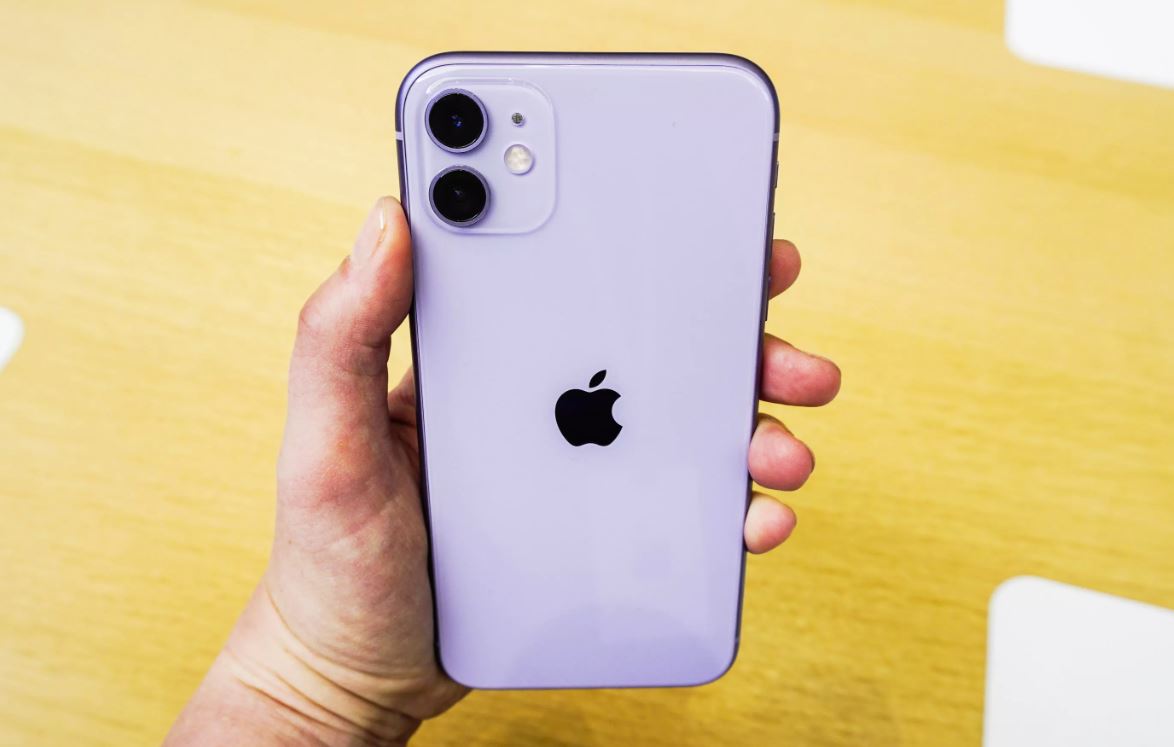 It’s finally here! Apple — always on the forefront of innovation — recently introduced the world to the iPhone 11.

The earlier iterations of the phone (iPhone X, XS, XS MAX) were considered by many to be the most popular smartphone in the world, as well as the most advanced. A year later, this new version looks to be even better.

One can start ordering the iPhone 11 starting September 13th. These pre-ordered phones will start shipping on September 20th. Consumers are also able to buy the phones in-person on that date.

From a color standpoint, the iPhone 11 comes in black, red, green, white, purple, and yellow. The amount of variety has to be exciting for consumers all across the globe.

Here are some other differences when looking into each phone:

The iPhone 11 is the base model of Apple’s newest invention. Currently, this phone is slated to be on the market with a price point of $699. When looking at the phone as a whole, the cost is rather fantastic for such a sophisticated piece of machinery. When buying/leasing a phone of this magnitude, remember that it’s an investment rather than a purchase.

The phone comes equipped with a 6.1 liquid retina display. It features dual cameras for which the consumer can utilize portrait mode for both pets and movement. It even has a night-mode function which will automatically change the images to include brighter colors. The water resistant nature of the phone can allow for the occasional usage in the bath or even the shower.

Additionally, the iPhone 11 has a number of video features. It includes a 4k projection with slo-mo and time lapse. The A13 Bionic Chip runs through this phone. As such, it enables it to be one of the fastest phones ever made. It also extends battery life an hour longer than any of the iPhone X models.

These two versions are the most expensive ones of the group. Early estimations have the iPhone PRO going for $999, whereas the PRO MAX will run at $1,099.

The most striking facet with these two phones is the fact that both have three cameras. The SuperRetina RDX display enables users to zoom at 10-times the normal rate, as well as capturing a photo with very wide angles. For those users who love Instagram, these models appear to be total game-changers.

Like the normal base model, these two also have the A13 Bionic Chip. All video taken is also produced in 4k — something that gives the user as high of a quality video as possible.

Lastly, the technology for both the PRO and the PRO MAX is insanely impressive. The CPU function can perform 1 trillion operations per second. The telephoto lens – as mentioned above — enables zooming options not seen in any other phone. The all-day battery function is also a major plus for those who are out and about with their phones for large stretches of time.