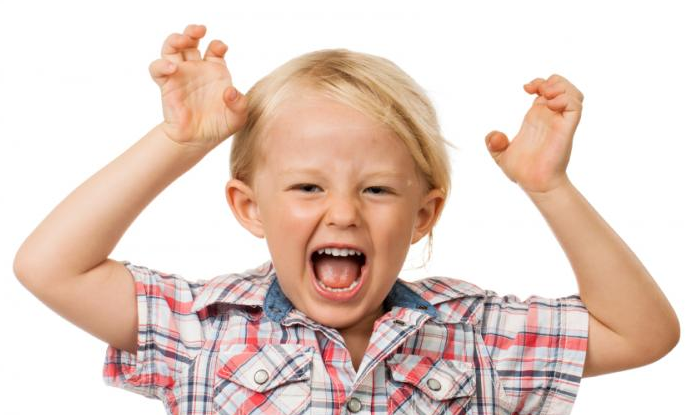 Do you find yourself unable to focus on or complete tasks? Is it impossible for you to sit still? Are you constantly interrupting those around you? Do you even notice when these moments are happening? If this type of behavior is consistent and impacting your life negatively, it’s possible that you could have attention-deficit/hyperactivity disorder, also known as ADHD.

While ADHD is commonly associated with children in classrooms, there are plenty of teens and adults who suffer from ADHD. Adults coping with ADHD still battle with poor impulse control and inability to focus.

ADHD isn’t as simple as “not paying attention.” There are 3 types of ADHD with their own treatment plans.

This involves at least six of the following nine symptoms:
-inattention to details
-careless mistakes
-inability to pay attention
-not listening when being addressed directly
-inability to follow instructions
-being easily distracted by unrelated stimuli
-forgetfulness in daily activities, such as appointments, chores, or errands
-misplacing or losing things necessary in completing tasks, such as paperwork, glasses, or keys

This involves at least six of the following nine symptoms:
-fidgeting
-getting up when seated
-squirming
-talking too much
-interrupting
-talking non-stop
-running or climbing at inappropriate times
-being constantly “on the go”
-inability to engage quietly

This is the most common type of ADHD, which is composed of a combination of inattentive and hyperactive-impulse symptoms.

Genetics: Studies have shown that anywhere from 33% to 50% of parents with ADHD will pass it along to their child. If an older sibling has ADHD, the next child has more than a 30% chance.
Pregnancy Problems: Pregnant women who smoke or drink increase the risk of their child having ADHD. This also applies to babies born underweight or premature.
Environmental Toxins: Exposure to lead, pesticides, or PCBs (man-made compounds used as coolants and lubricants in electrical equipment) may contribute to ADHD.
Brain Injuries: The frontal lobe of the brain is the area that controls impulses and emotions. Injuries to this area are tied to ADHD.

While there is no cure for ADHD, there are treatments that can help control its symptoms. Whether it is through medication, therapy, further education, or a combination, it is imperative to consult a doctor first.

Medication
Stimulants: While this may seem like an odd choice for managing hyperactive symptoms, stimulants help the brain control its dopamine levels, which are associated with thinking and focus. Stimulants come in short-acting, intermediate-acting, and long-acting forms. Popular medications are amphetamine/dextroamphetamine (Adderall), and methylphenidate (Ritalin).
Non-stimulants: This medication is usually introduced when stimulants lead to unpleasant side effects or are ineffective. They could also be combined with stimulants to help increase effectiveness. Atomoxine (Strattera) and clonine hydrochloride (Kapvay) are two of the most common FDA-approved medications.
Antidepressants: While antidepressants are not FDA-approved for ADHD treatment, they can be prescribed to adults to help with their dopamine and norepinephrine levels and provide an effect similar to stimulants.

Therapy
Therapy is not a cure or replacement for medication, but it is useful for patients and their families in coping with ADHD. Parents, teachers, and mental health providers can help those suffering from ADHD with keeping routines and schedules as well as organizing and managing their tasks.

Further Education
Mental health professionals can educate the families of those suffering from ADHD and help them cope with their daily lives. Parenting classes are offered to provide parents with the skills necessary in encouraging and rewarding their children with ADHD as well as stress management techniques in coping with their children’s behavior. There are also support groups for people with ADHD and their families to connect over similar problems.