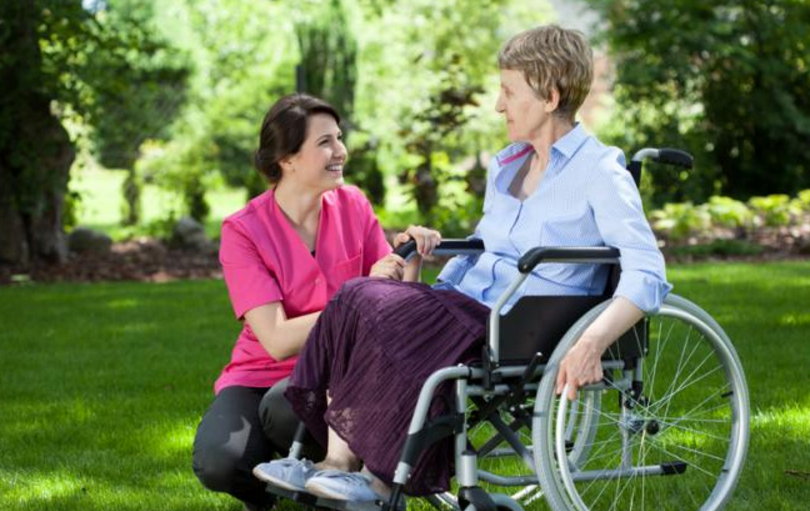 Multiple Sclerosis (MS) is a chronic disease where a person’s immune system damages the protective covering of nerves (myelin sheaths), resulting in nerve damage. The brain and spinal cord are greatly affected by MS. The cause of MS is unknown. Symptoms of MS can include: loss of vision, double vision, weakness, fatigue, and impaired coordination. While there are medications that can alleviate symptoms and potentially slow the progression of the disease, there is no cure available yet. The following three treatment options provide a natural way to alleviate symptoms of MS.

A natural alternative treatment for MS is increasing vitamin D levels. People who live in higher latitudes (above Atlanta, Georgia) are much more likely to develop MS than people living closer to the equator. This geographical relationship to the equator and in developing MS later in life is especially pertinent to where people lived during the first ten years of their lives. For example, if a person grew up in a northern area such as New York for the first ten years of his/her life, then his/her risk for developing MS is much greater than a person who lived in Florida for the first ten years of his/her life. There have been studies to prove this correlation and scientists have shown that a high level of vitamin D decreases the risk of developing MS. Thus, if people who already have MS increase their vitamin D levels (via natural sunlight, artificial light boxes, vitamin D supplements, or foods containing vitamin D) symptoms are likely to decrease. The positive effects of vitamin D on the immune system can slow the destructive behavior of the immune system when it involves damaging coating around nerve cells. It’s unlikely that a person can obtain a toxic level of vitamin D from foods or supplements, and the body naturally prevents against too much vitamin D intake from the sun.

To find out vitamin D levels, a doctor can take a simple blood test called the 25-hydroxy vitamin D test. A level of 30 nanograms per milliliter is an appropriate, adequate level of vitamin D. Studies by Dr. Michael Holick have proven that women with higher levels of vitamin D reduced their risk of developing MS by 41% (www.drholick.com). A leading expert in the field of vitamin D study, Dr. Holick recommends that people take 2000-3000 IU of vitamin D per day via dietary sources, sensible sun exposure, and supplements. Furthermore, the National MS Society leads the way in clinical studies involving the relationship between vitamin D levels and MS.

This “caveman” diet has been associated with improved outcomes for people living with MS (eg. less prominent symptoms of MS were exhibited when adhering to the paleo diet). People following the paleo diet eat the same foods our hunter-gatherer ancestors ate, including: fruits, nuts, vegetables, and seafood. This natural diet eliminates encounters with high-glycemic foods, unnatural flavorings and toxins, fulfills many of our daily vitamin and mineral recommendations, and encourages a great balance of carbohydrates, proteins, and healthy fats. The paleo diet can eliminate some of the side effects of MS due to the low-carb, high-fat and moderate organic protein consumption. Ask a nutritionist about the paleo diet and the benefits of increasing antioxidants and various natural supplements in order to decrease symptoms of MS.

Essential oils have been used for thousands of years for their aromatic, therapeutic and healing properties. Frankincense oil is derived from the resin of the Boswellia carterii tree and Boswellia sacara tree in Somalia. By breathing in or ingesting a small amount of this essential oil, frankincense sends messages through the limbic system to the brain to positively influence the nervous system. The two ways that frankincense benefits the immune system is by proliferating lymphocytes (the body’s primary defense team, white blood cells) and by reducing or preventing inflammation (which is a huge symptom and consequence of chronic diseases such as MS). Frankincense is a natural essential oil that can relieve stress and anxiety, reduce pain and inflammation, and boost immunity. Frankincense can also improve neurological function as it can cross the blood brain barrier and communicate at the cellular level to reduce inflammation and promote cell oxygenation.

Pharmaceuticals are used to modify MS and manage MS symptoms thereby improving quality of life for people with MS. Below is a list of FDA-approved medications that reduce MS disease activity and disease progression.