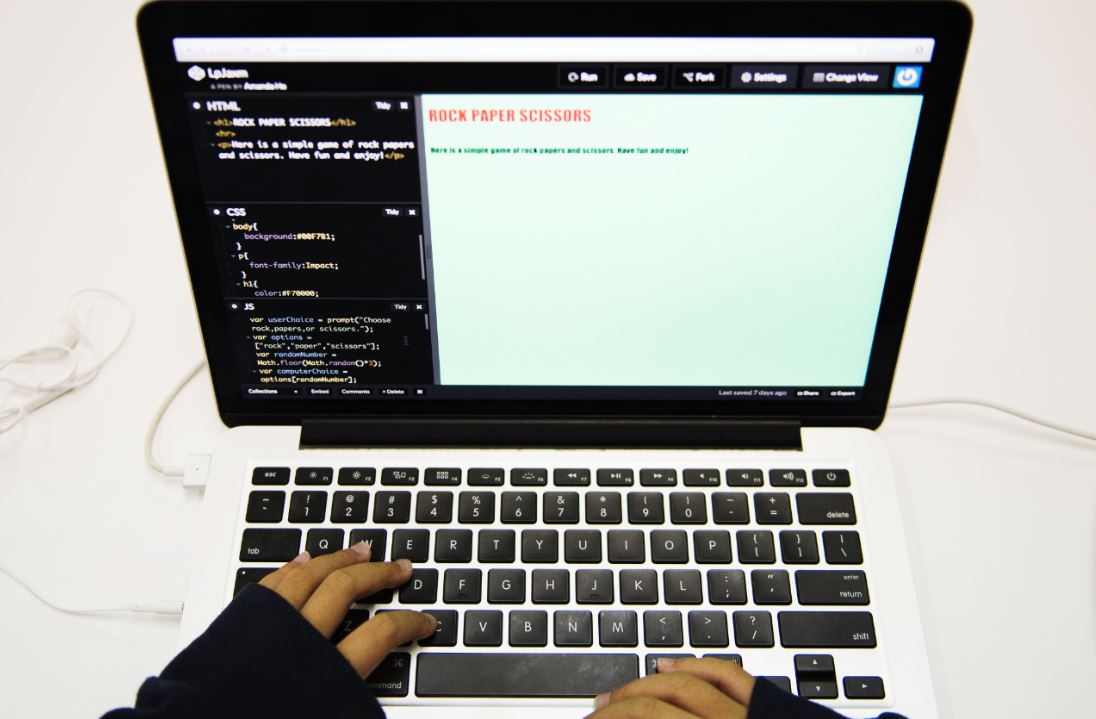 The world of coding has become accessible in a number of avenues and platforms. This global phenomenon has completely revolutionized the world of computer science and its requisite byproducts — such as video games and virtual reality. The question persists: Should up-and-coming coders attend college with the hopes of getting a computer science degree? Or, should they instead look into attending coding boot camps? There’s a discussion to be had as to why coding boot camps may be the better option for one’s future.

There’s certainly a level of prestige associated with garnering a degree from somewhere like Stanford or Harvard. Computer science degrees have also become hotly-contested in terms of garnering admittance into the program. There’s the actual act of getting into the university. After that, one could be looking at upwards of $50,000-to-$60,000 per year for tuition. There’s also the added cost of a dorm/apartment/living situation, and the ancillary fees (entertainment, food). In comparison, there are coding boot camps for as cheap as $9,995. Normally, they’ll run anywhere between $10,000-to-$20,000. With this being a one-time expenditure, one can clearly see the amount of money saved with this choice.

A full college experience will normally take a minimum of four years. This more often than not prevents an individual from garnering a full-time position, and thus making money. Coding boot camps are as short as 9-to-10 weeks. From here, one is then ready to seek full-time employment. A degree from a respected university may appeal to larger corporations. With that said, coding boot camp members now have the time and flexibility to create their own start-up businesses/companies if they so choose. Creativity can be fostered further with the newfound skill-set.

Ability to Find a Job

After completing the crash-course in coding, the prospective job seeker can hit the employment mark fervently. Statistical breakdowns have shown coding boot camp graduates to make an average of $60,000-to-$80,000 as an initial salary. In comparison, college graduates have been plagued by a slow job market. Unemployment rates for recent college graduates have been rather considerable in the last few years. Though some Computer Science graduates can make hefty salaries straight out of college, it’s not a sure thing by any stretch.

With a more intensive program, those enrolled in coding boot camps will be introduced to more in-depth concepts rather than a broad, sweeping scope. Each coding boot camp has their own idiosyncrasies and methods for which they incorporate into instruction. It’s more of a hands-on, specialized form of learning when compared to large university lecture halls.

Without question, each option presents the prospective students with some pros and cons. Perhaps more so than ever before, the decision to attend university instead of exploring an alternative option may not be the overwhelmingly best choice.

*Feel free to check out one of our sponsored partners’ sites to learn more about these exciting products.