In Miscellaneous by Shane Phillips / November 28, 2017 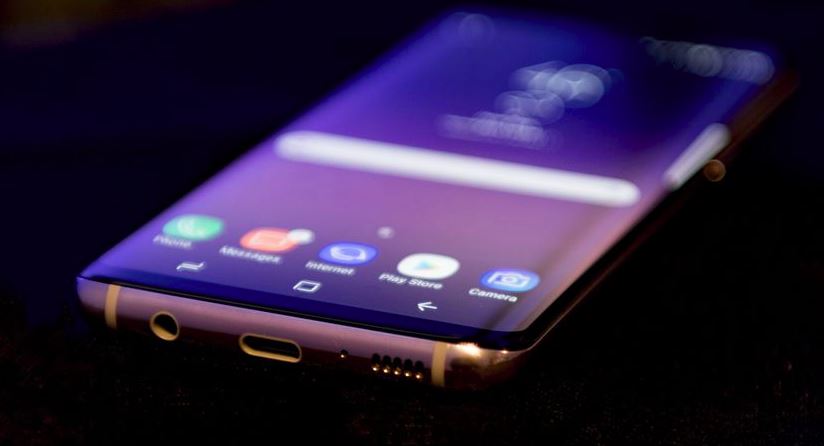 A huge debate is currently raging within the tech world — particularly for those individuals looking to purchase a new phone.

The prices of these new prototypes continue to skyrocket as the Apple vs. Samsung battle shows no sign of slowing down. No longer can a smartphone be looked at as merely an item. At this point, top-of-the-line models are investments. Both brands are known for introducing hotly-desired products, and have engaged in a “space race” of sorts for the past decade.

With each company recently releasing their eighth generation model, we are going to take a deeper dive into the revamped Samsung Galaxy S8.

We first must talk about the price. As is the case with any phone, there are various payment options for the Galaxy S8. If one chooses to pay in one large lump sum, it will cost somewhere between $699-$799. There is also a monthly payment plan which is approximately $30/month for 24 months at 0% APR.

With the Galaxy S8, there isn’t a huge change in terms of appearance. In general, Galaxy devices have remained rather consistent from an aesthetics point of view. The eighth generation does offer the largest screen size, as Samsung’s sleek design and “Infinity Display” maximizes the phone’s dimensions. The S8’s 5.8-inch screen is larger than that of the iPhone 8 (4.7 inches) and iPhone 8 Plus (5.5 inches).

Beyond merely the size of the screen, the screen’s quality is also extremely impressive. Completely bezel-less, the default resolution is Full HD+, and can be changed to Quad HD+ if desired. This punctuates the clarity quality of both pictures and video even further. From a display standpoint, the S8 has a small home button which allows the majority of the device to be a touch-screen.

The camera on the S8 is considerably superior when compared to previous models. Regardless of the time of day, the S8’s camera produces bright and crystal-clear images. For selfie-lovers, they should be ecstatic about Samsung’s new “Smart Auto Focus” feature. This feature tracks faces, allowing everyone in the shot to be in focus. The rear camera also shoots video in 4K, ensuring users that their memories will be captured in crystal-clear resolution. Add in the Dual Pixel sensor that allows the camera to focus quickly, and it’s hard to find a better camera on a smartphone.

From a security standpoint, Samsung has really stepped it up. Unlike the iPhone which has moved exclusively to the Face Scan, the S8 offers two other options in addition to the Face Scan. Since the phone still has a home button, the Fingerprint Scanner remains a viable option. However, for those seeking even more security, Samsung’s Iris Scanner takes things to a new level. Users can hold the phone up and align their eyes with on-screen circles. The S8 will then scan their irises and unlock the phone.

Furthering down the discussion on appearance, the S8 offers similar color schemes and identical capacity in terms of GB storage to previous models. Factor in the phone’s tremendous battery life and this undoubtedly Samsung’s most impressive cellular device to date.