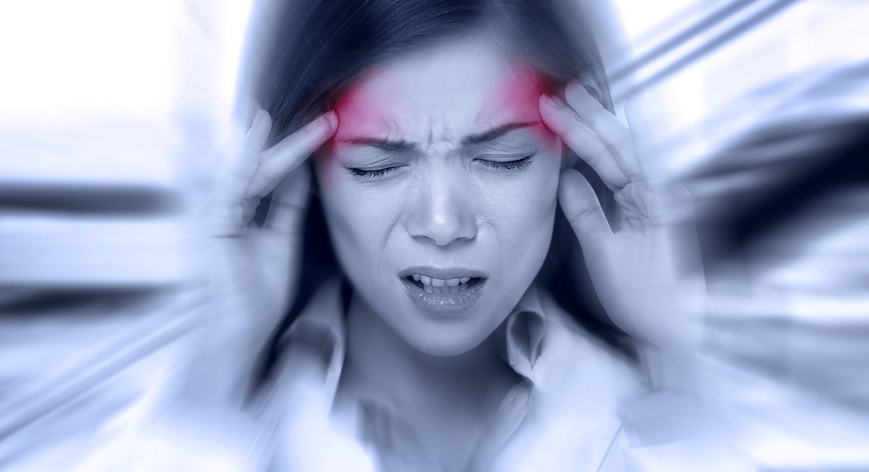 Migraines cause intense, throbbing pain on one side of the head or at the back of the head. Nausea, vomiting, and hyper-sensitivity to light and sound are common symptoms of migraines as well. Migraines can last for hours or days depending on the severity. Migraines are thought to be caused from changes in the brainstem and the major pain pathway such as chemical imbalances of serotonin. Serotonin is a major regulator of the nervous system. Serotonin levels decrease during a migraine which triggers the release of neuropeptides that stimulate a migraine or a headache.

Migraines can be induced by a variety of factors including genetics and environmental factors such as:

MEDICATIONS TO STOP A MIGRAINE

MEDICATIONS TO PREVENT A MIGRAINE

Magnesium is an important mineral used in the production of proteins, the transportation of energy, and in the functioning of bodily enzymes, muscles, and bones. Magnesium also helps to keep the heart healthy and the immune system strong. Magnesium is necessary for proper nerve function, and if a person is magnesium deficient – it may cause migraines. Magnesium is available in a variety of forms, including: capsule, powder, powder suspension, liquid, syrup, tablet, packet, and injection. Be sure to check with a medical professional before taking magnesium supplements or any other medication.

There have been reports of using a chip clip, one you might use to keep a bag of chips closed, to subdue migraine pain. Migraine patients will clip the piece to their hand on the skin between their thumb and index finger. Pain has been seen to be cut in half after about 20 minutes!

Another trick that has circulated through some migraine treatment forums is the use of ice water. Specifically, putting one’s hands in a bowl of ice and water. The technique involves completely submerging the hands for as long as possible, and then flexing into fists for quick and effective migraine relief.