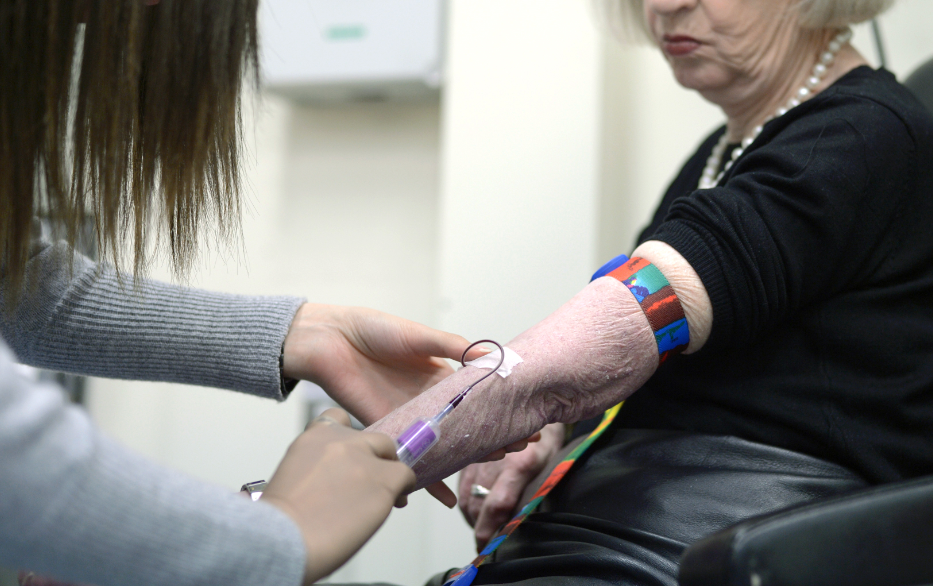 In the United States, there are estimations of roughly 100,000 people diagnosed with new melanomas each year. This form of skin cancer has been rising over the last 30 years (according to the American Cancer Society). While treatable in nature, one must be cognizant of the sudden appearances of darker spots on the skin, or large clusters of moles.

This piece will delve into everything one must know about melanoma — including treatment plans for those who may have it.

The major cause of melanoma is exposure to UV (ultraviolet) rays. Essentially, these rays will damage the DNA in skin cells. This occurs largely from sunlight (though it can also be affected negatively by prolonged time in a tanning bed). While melanoma isn’t necessarily a hereditary issue, there are some studies which indicate a possible link (in terms of gene changes and mutations). According to some studies, roughly 10-percent of all people with melanoma have a family history of the disease.

As mentioned above, extreme exposure to UV light will increase one’s chances at getting melanoma. This includes bad sunburn in areas such as the legs, the chest, and back. There are doctors who also think melanoma may originate in areas (hands, face, neck, arms) which get more consistent exposure to the sun. The large appearance of moles may have some indication as well — particularly if they appear abnormal in size, color, or shape. Individuals with fair skin, freckles, and light hair have a higher risk in having melanoma.

In fact, Caucasian people have a much higher risk (1 in 38) of getting melanoma compared to African Americans (1 in 1,000) or Hispanics (1 in 172). Higher rates of melanoma also exist with males compared to females, as well as with those over the age of 50 (though people under age 30 can also have melanoma).

There are a few noteworthy symptoms for melanoma. One aspect would include looking at the moles on one’s body. A sudden change in size, color, or shape could be an indication of something more serious. Duly, other symptoms include itchiness/tenderness/pain in certain areas of the skin/mole, a redness or swelling on the border of the spot with irritation, and sores that do not heal.

For one, those susceptible to a higher risk of melanoma can take preventative measures. This involves the constant usage of sunscreen — as well as wearing clothing that covers the arms, legs, and head/neck area when heavy sun is present. From there, suspected melanoma can be diagnosed when a small skin sample is sent to a lab for testing. Normally, the main course of action is to have a surgical procedure to fully extract the melanoma from the skin. Depending on the stage of the problem, the surgery could become both more intrusive and more serious.