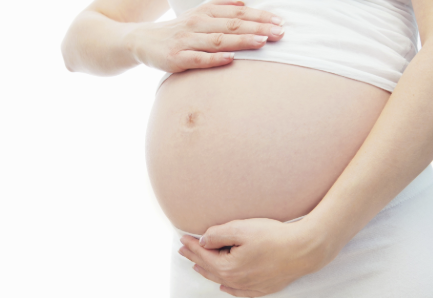 There are a myriad of contraceptive devices out on the current market — whether they be condoms, IUDs, vaginal rings, or vasectomies. There’s even the 100 percent fool-proof method of abstinence. However, one method garnering plenty of hype is the birth control shot. According to some projections, birth control shots are up to 94 percent effective in terms of preventing pregnancy.

The shot itself is also referred to as Depo-Provera (or DMPA). Like other contraceptive agents, it is comprised of the hormone progestin. This hormone specifically protects the individual from ovulating. Additionally, cervical mucus becomes thicker — thus making the passageway for sperm to the egg nearly impossible.

Though the act of getting shots with a needle may seem nerve-wracking, the process itself is quite seamless. Each individual geared for the Depo-Provera shot will receive one once every three months. This private process is done by either a doctor or a nurse. It’s rather easy from the standpoint that there’s no need to remember to take a pill daily. Additionally, it’s a situation in which no one has to know about it. For private people who’d rather not have people knowing about sexual activeness, the shots at a doctor’s office work wonderfully (as opposed to publicly taking a pill).

With all of that said, there’s responsibility involved when it comes to the shot. Individuals receiving the shots must be regimented when making appointments. Though the injections happen only four times a year, they must occur every 12-to-13 weeks. If this schedule is disrupted, it could lead to an unforeseen pregnancy — or at the very least — less effectiveness in terms of prevention.

The injections themselves also have nice benefits. For one, these shots are said to lessen periods. Secondly, the shots help in protecting the individual from uterine cancer. Price-wise, injections can be procured at little to no cost under the Affordable Care Act. However, an individual’s health care package will ultimately determine how much the injections will cost (as well as the actual appointment).