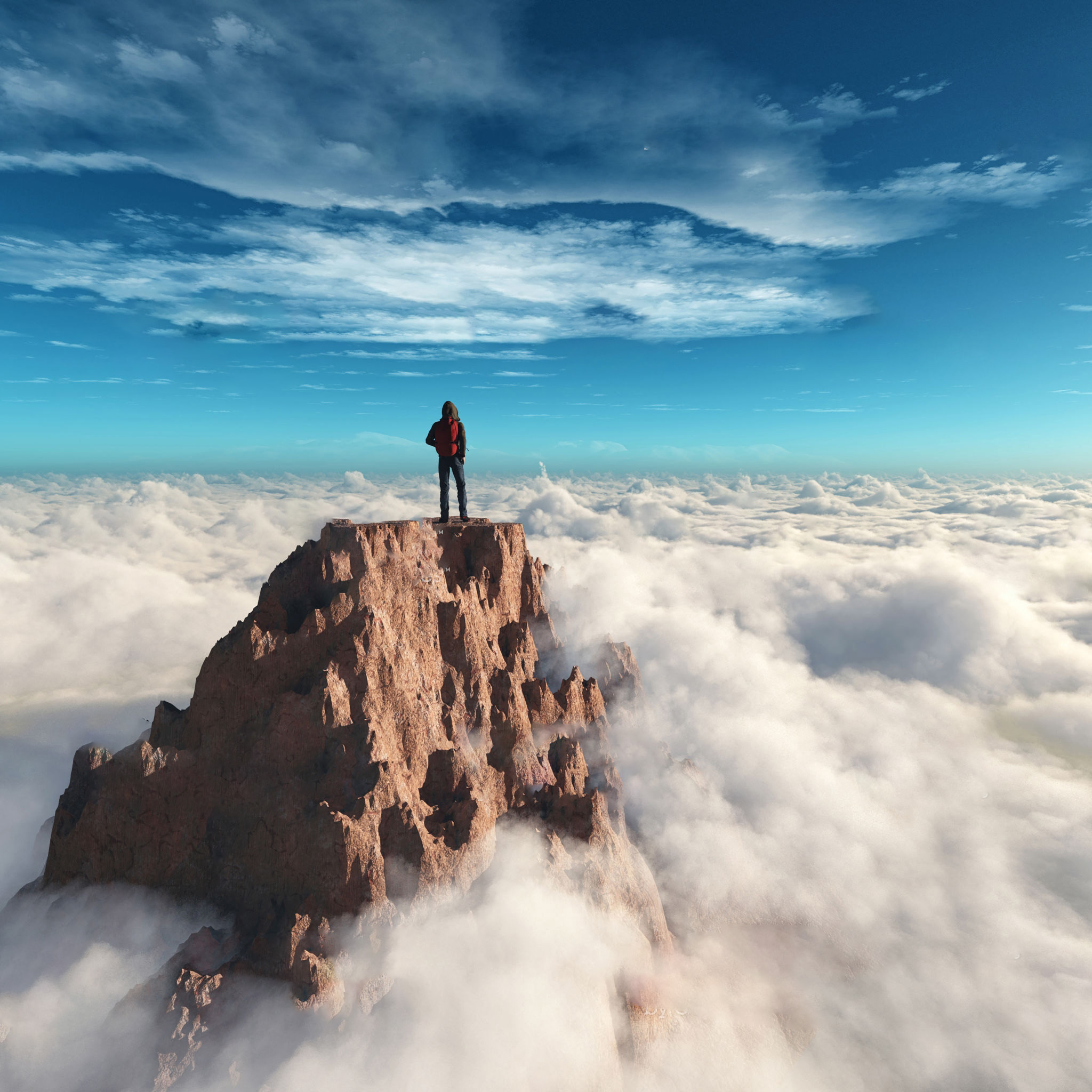 Each year, over 60,000 people living in the United States are diagnosed with having Parkinson’s Disease. Globally, 10 million people are said to have the disease which has impacted both athlete Muhammad Ali and actor Michael J. Fox (among others). Essentially, Parkinson’s Disease is something which impacts the brain in an adverse way. Said to potentially get progressively worse overtime, it hinders one’s ability to walk and utilize coordination. Some of the symptoms include noticeable shaking and tremors.

With that said, there are some ways to help deal with the symptoms.

When dealing with PD, it’s key to be surrounded by those you trust. Even further, possessing a stable environment is key when trying to avoid serious injury or some sort of other mishap. By being at home — for example — one can alter their living situation to better deal with PD. This includes installing hand rails which will aid in walking up and down stairs/hallways. Different things can also be done to help the person in question when they use the restroom. By talking to professionals in the field, they would be able to make suggestions on how to make life easier.

As is the case with most diseases, eating a healthy diet can go a long way in helping the medication act as well as it can. In this case, PD individuals should try to get a diet which is lower in protein. This is the case due to the various impact it has on normal medications associated with PD. In addition, some foundations insist on avoiding things such as tofu, soy, red wine, dried meat, kimchi, sauerkraut, and aged cheeses. Eating things such as fruits and vegetables are welcomed (particularly if they’re chock-full of vital fiber).

If PD gets to a point where movements are limited, it could lead to general stiffness in the body. This includes joints, muscles, and body parts. As such, stretching exercises should be attempted as a means to keep limber and enhance collective flexibility. Some of the exercises could include stretching one’s arms — as well as the general back area. Remember, this should be done with the help of either a professional or a loved one. Some of these stretches can even occur when sitting down in a chair.