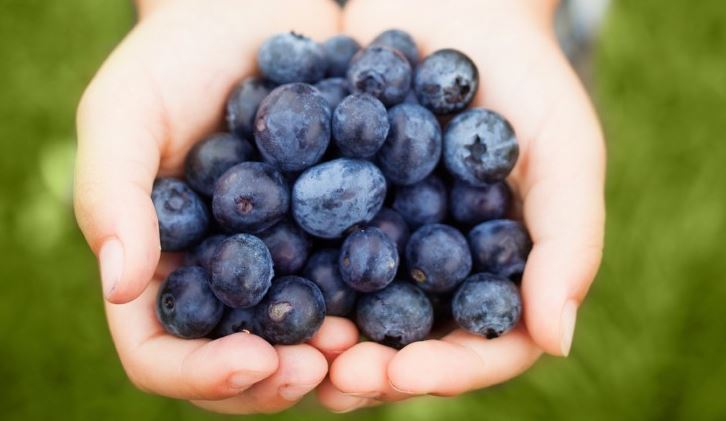 Depression is an entity plaguing millions across the world. One’s mental health is a precious thing. Depression in particular is a disease which can zap energy and joy from a person. There are potentially serious consequences for those who aren’t properly dealing with mental issues. Mental health experts offer a wide range of suggestions in order to combat depression. Some prescribe medication — while others focus on more of a holistic approach centered around exercise.

However, there are also plenty of foods which can help one’s mental faculties function at a much better clip. Specific foods have antioxidant properties which great aid an individual when beset by side effects of depression.

Dark leafy greens — such as spinach, swiss chard, and kale — are jam-packed with vital nutrients. Aside from having immune-boosting properties, they also offer anti-cancer effects. These greens also are said to be an agent against inflammation. This is key, as some with depression feel pain in joints and other parts of the body. Lastly, the aforementioned trio is laced with heavy amounts of vitamin A, C, and K.

In terms of antioxidants, you won’t find a food much better than blueberries. In fact, blackberries, strawberries, and raspberries also offer similar health components. There have been various medical studies involving those who’ve consumed blueberries for an extended period of time. After a few years, the same individuals saw a much lower depression score. It’s quite easy to pop a handful of blueberries — whether that be in cereal, in yogurt, or on their own.

Many wouldn’t necessarily peg salmon as a depression-fighting food. However, the fish actually has many properties geared towards fighting the mental disease. Salmon — along with tuna and swordfish — is heavy in Omega-3 fatty acids. This is the healthiest form of fat. Various studies have indicated the consumption of salmon will help with various depression side-effects (such as sleepless nights, a sour mood, and also the feeling of apathy). For those who’d rather not cook/eat salmon, there are capsules of fish oil available over the counter at any drugstore. These offer similar benefits.

Tomatoes can be consumed in a number of ways. This includes chopped up raw in a salad, diced in pico de gallo, stewed into a dish, or even pureed for a pasta sauce. All tomatoes contain alpha-lipoic and folic acids. Each help in the cause against mood swings, and thus depression. Tomatoes are also chock-full of lycopene. This element is said to be a preventative measure against heart disease and skin aging. For men, tomatoes are particularly good — as lycopene is said to also protect against prostate cancer.

There are a number of foods possessing anti-depression properties. Aside from personal research, the individual should reach out to a medical professional in order to fully come up with a plan to account for this mental disease.